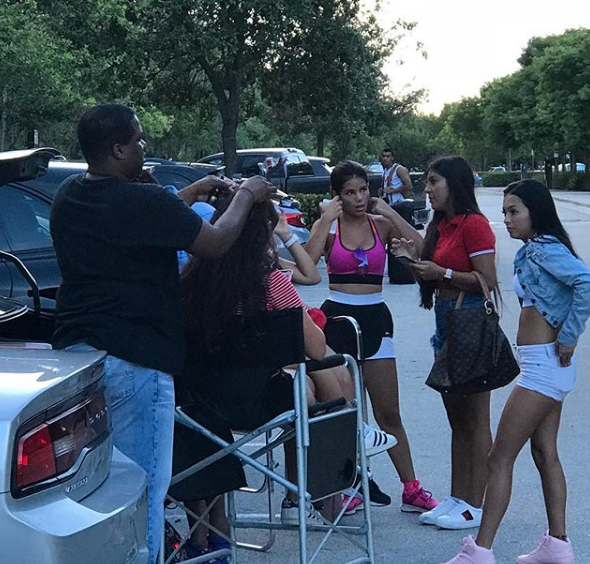 Editing is the art of manipulating a lot of information and cherry picking only what is needed to make something concise and adding some creativity to make it beautiful. Whether it’s a major corporation or a grassroots, quality is the essence for videos. Because today video is dominating search engines and social media, so if you are compromising with your video quality then it’s gonna affect your ROI.  Here are five common video editing mistakes people make – and why it is a good idea to bring in Miami Video Production specialists to avoid them.

Uneven audio mixing: This is the common problem many video editors run into. Synchronization between the voice commentary and music soundtracks is sometimes not good which leads to important bits of information being inaudible. If a person has to constantly interfere with their device’s volume settings to hear something, they may simply turn the video off – even if the content was something they really wanted to know about.

Sloppy edits:  Cutting between two different pieces of media in a video is a fundamental aspect of video editing – doing it the wrong way can send a message that the video is amateur in its construction, which could also give viewers the same idea about the company behind it.

Video mistakes: Video mistakes can cost you time as well as money. Everyone tries to create a perfect video and there is no harm rather it’s good. But when a company tries to spend too much time on it they take away resources from other areas of their business. Bringing in the professionals is a smart move to create a great video in less time.