MIAMI VIDEO PRODUCTION - GET IT DONE RIGHT THE FIRST TIME

With the vast improvement in mobile devices, video has started dominating search engines and social media. Let’s look at some facts below:

Looking at the facts above, you might be thinking of creating video to showcase your product and services. But hold on for a second and introspect that how many times you have seen the full video. I am sure it about 20% of the times and not more than that because you might have found the video too large or not engaging enough. So it’s very important to focus the video quality because if you compromise with the quality, your video will be of no use. To make sure the quality video production you must hire Miami video production company capable of creating video that create everlasting effect on viewers.

Regulus Films -#1Miami Video Production team are your experts and consultants, and are there to help you making a great video, whether that’s in-house or via a third party. Having decades of experience, Regulus Films helps you to identify potential pitfalls and understand the importance of creating a solid structure early in the process to avoid failure in later stages. It our job to be aware of current technology, trends, styles and new ideas within the videos.

Contact us at 786-429-4511 for any Miami video production and allow us to plan from the start to make great videos for you that will help you and organization grow. 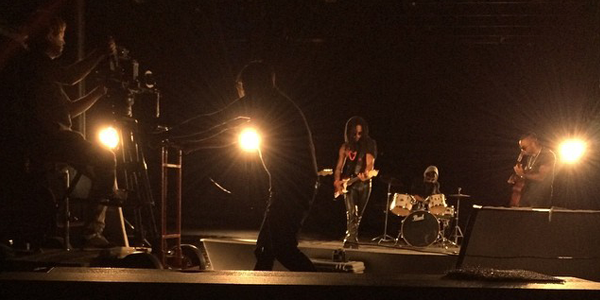 We are able to provide Video Production in miami as well as anywhere in the United States or abroad. If you are a advertisement agency or if you are a Company that is doing it all yourself we can guide and assist you on the next steps that you will need to take in order for your production to come out as you expect.

We work with some of the most talented and beautiful models in the world and have access to some of the most prestigious yachts and mansions in the market place for your miami video production. If you are in need of any of these things for your commercial or music video we got you covered. 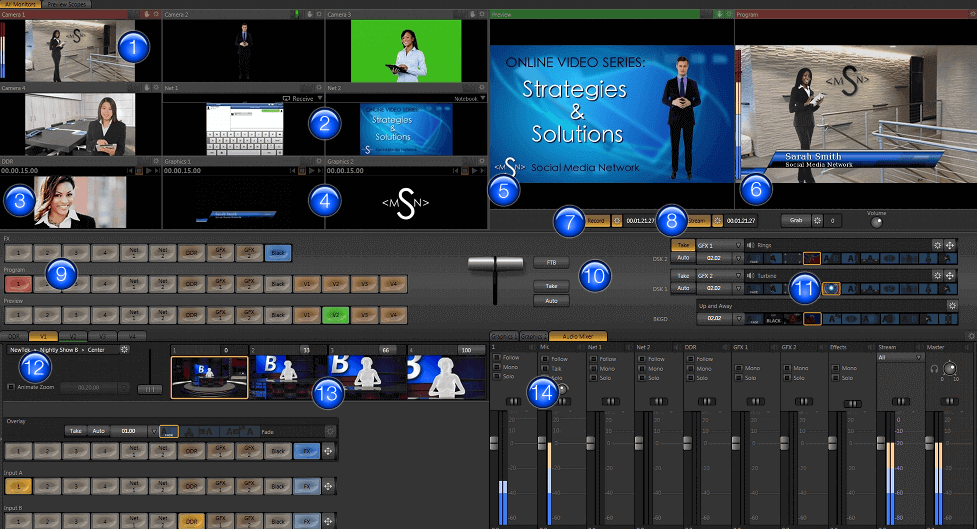 We are able to provide production companies, sporting events,churches or any potential client looking to stream their show or event to the masses.

Launch live streaming video of your show to the Web at the touch of a button. Our TriCaster 40 includes presets for the most common streaming profiles, in resolutions up to 720p.

The Miami Studio is most known for our international ties to the market place say we understand that every company work on their own time zone so we work on yours. If you are located anywhere outside the USA Feel free to Skype us at RegulusFilmz or call us at 1 (786) 429-4511 and we would gladly take your call and answer any questions you may have for us.

Bring your Corporate and Music videos to life with motion graphic. When it cone to after effects let Regulus films put that added touch to your final project.

After Effects is software primarily used for creating motion graphics and visual effects. It allows users to animate, edit, and compose media in 2D or 3D space.

MANY production companies outsource their productions to us on many occasions because our prices are some of the lowest in the industry and we are completely ok with this. See it works both ways, One, we are not in any compention with any other production companies that is local because they use us anyways and Two we stay very busy with work, so its a win win. We invite you to see why everyone use Regulus Films for all of their production needs.

It’ Very Simply... The Work Speaks For Itself

We believe our work speaks for itself. Visit Our Music Video Page To See Why We Have Been Rated As One Of The Best Video Companies In The U S.

Some of the clients we work with

My first ever music video shoot and I was highly impressed with the work ethics and quality of the team over there at Regulus. Family vibe, everyone moves on one accord Gary the director was there giving me a good push to bring out the best work.

Excellence in service, Professional and will return to do many more videos in the near future. Gary You and your team are very easy to work with and friendly.

Regulus Films & Entertainment produced a smoke’n hot video for me to use to promote my new single, "I'm All In". A professional, no games, and passionate company that I look forward to working with in the future!

Wow what an experience working with Regulus Films. They are a top notch production company from top to bottom! Gary, and the entire crew were efficient, on-time, patient, creative and just down right awesome!

The crew was terrific. Gary was a most efficient Director, reaching out to me as an actor on the project.

Best Video i shot yet!! great quality & service! Great Staff! overall Great Work!! shoutout to everyone over at Regulus Films!!.

Best Video i shot yet!! great quality & service! Great Staff! overall Great Work!! shoutout to everyone over at Regulus Films!!.

Big up Regulus Films&Entertainment!!! One time, I asked them to make my music video. Video was SUPER WELL done!!! Much Respect!!!! You guys are always GREAT!!!.

They are professional, friendly and really know what they are doing. They work with your budget and I never got the feeling that it was all about money.

I had a pleasure of working with Regulus films for my first music video here in the USA. I am very happy to have worked with such talented and excited people.

AMAZING! Gary and the whole crew are fantastic. They are personable and excellent at what they do. I would highly recommend them to anyone interested in shooting a video.

Had a great time working with Gary Brown and the crew at Regulus Films on the Robert Wayne music video ALL IN.

Gary and his crew at Regulus Films are excellent!

where to star, i came across with tons of company to film my bro first Music Video, and when i first met Gary president of the company,, i knew they were the one to go for, he has such a good vibe and try to help you with ideas and give you what you paying for